Taking Away from the NBA

The pros can make it all look so easy. Is it conducive for impressionable athletes that look to emulate the professional style of play? Depending on the competitive level, let’s discuss a few transferable elements that come from watching NBA games that could be applicable to lower levels (college down to the youth levels).

To the College Game

There is more transferable action due to comparable competitiveness.

Don’t get me started on the offensive sets. Be a thief. The evolution of simplicity is successful in basketball is more evident at the professional level than at the collegiate level. Here is a list of links to series/actions that could keep you occupied for hours on end: Pistol – Horns – Motion Weak – Motion Strong – Elbow (Corner) – Zipper – Spain – Post Entry – Delay – Floppy.

From a coaching standpoint, if looking to improve pace of play or defensive schemes (particularly man-to-man) the professional level can offer a lot of insight. Beyond philosophies such as packline versus denial, the intricacies of ballscreen defenses or scramble coordination align with personnel strategy can be fascinating to interpret. The collegiate level offers more opportunity to implement various schemes from an ample amount of practice time and a collective roster with the IQ to stay connected defensively.

As for the developing amateur athlete that idolizes the NBA there is the connotation of viewers discretion is advised. Professional athletes are at the highest echelon of their sport for a reason. There are over 18,000 participants of basketball competing programs in the NCAA, only 1.2% of them are to be drafted (21.3% play pro in some capacity).  Yes, there are physically inherent attributes that provide advantages that others do not possess that can create a misconception that some skill-sets are universal. Where I think college athletes can take from the professionals the most is the value of role recognition in the league. By in large collegiate athletes were stars of their high school or prep school teams. So, when stepping foot on campus for the first time one of the steepest learning curves comes in identifying their strengths to carve out a role within the program.

Coaches would recognize similar concepts as collegiate staffs, just have to apply it with the understanding of their state’s limitations. Quick-hitters will always be an option to add to the playbook. But, it could be of more value to study the simplicity within offensive structures that could be transferable at the high school level. Quick hitters are all well and good, but for the advanced athletes it can stunt their intellectual development and for the leisure athletes that fill rosters it limits there ability to make plays beyond the actual play. If you get the chance take a look at the point-five (.5) concept that most NBA franchises implement, just a matter of the vernacular used to describe it. It is an emphasis on accelerating good decision-making related to scoring opportunities and spacing.

The average high-school athlete can get enamored with the fanfare surrounding the NBA game. For those that are engaged to mimick behavior to improve their own game; there is a lot to be said for embracing efficiency. We can avoid the whole James Harden ball-dominant reference, he’s an anomaly that fits the Rockets scheme. At the end of the day even when Harden is making his scoring moves, it is a calculated attack that often leads to high-efficiency ratings. Avoiding digression, high-school athletes could benefit from the notion of less-is-more. Efficiency at the highest level refers to single-scoring moves or getting to your spots. Show me a basketball player at the scholastic level that lets the game come to them offensively, then I would venture to guess they could score at the next level. At the defensive end, do not underestimate the value of a chatterbox. Hate them or love them, if you name some the more outspoken athletes in the league there is a high probability they are some of the best defensively (Kawhi is an outlier).

The NBA has little to offer a coach schematically at the grassroots level. It is important to understand what it is you are looking to accomplish coaching the youth. The kids range in aptitude and attention span, so looking to implement anything conceptually will be a challenge. Where you can have some success is in the essence of any sport promoting teamwork, high activity level, and the value in competition. This isn’t limited to youth coaches, but the recent press conference held between Klay Thompson and Draymond elaborating on strength in numbers is transferable to any age group.

As far as youth development goes the goal is to teach the basics within a fun environment. Can we embed jump stops to teach traveling within a competitive passing tag game? Are we reinforcing behavior beyond point-scorers or shot-blockers?

There are all sorts of opinions revolving best tactics to develop fledgling athletes at a young age, the goal should be the same to teach in a way that stimulates decision-making and passion. Gauging the competitiveness of the child could allow more advanced skill development. At the end of the day, the NBA serves as a resource for a coach or athlete at any level. 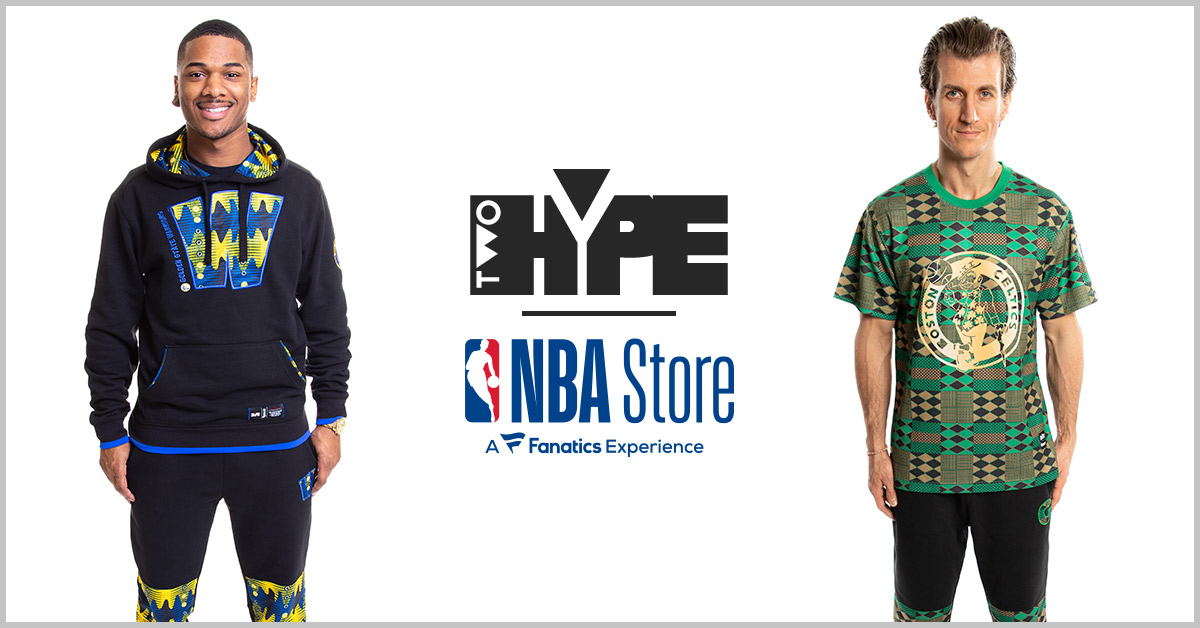